If you rent in the City of Los Angeles, your rental unit may be subject to the city’s Rent Stabilization Ordinance (RSO), which regulates rents and evictions, if the property was built on or before October 1, 1978. Newly constructed units that replaced demolished RSO rental units may also be covered under the RSO.

There are approximately 631,000 units in 118,000 properties throughout the city that fall under this ordinance, including apartments, condos, co-ops, rooming houses, and hotels and motels. Mobilehomes in mobilehome parks are also covered by the RSO.

Generally, the RSO applies to rental properties that were first built on or before October 1, 1978 as well as replacement units under LAMC Section 151.28 and is any of the following: Apartment, Condominium, Townhome, Duplex, Two or more single family dwelling units on the same parcel, Rooms in a hotel, motel, rooming house or boarding house occupied by the same tenant for 30 or more consecutive days, or a residential unit(s) attached to a commercial building.

Get the big picture as to what the RSO covers.

When can rent be increased?

Mobilehome Parks and the RSO

The RSO applies to mobile homes, mobile home parks and recreational vehicles, but procedures may differ due to additional regulations imposed by State law.

Unless specifically exempted from RSO registration, landlords cannot legally collect rent from a tenant unless the annual registration fees are paid.

Under the RSO, there are specific legal reasons for evictions.

Resources for all rental housing

Even if a property is not covered by the RSO, landlords and tenants have rights and responsibilities under California law. 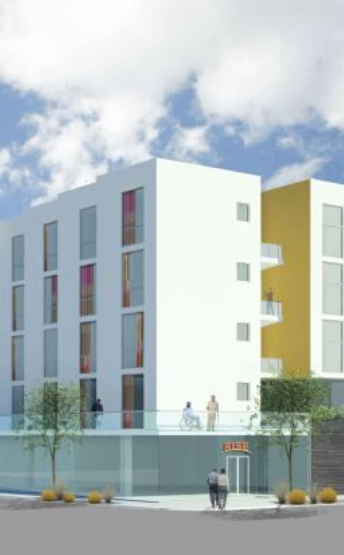