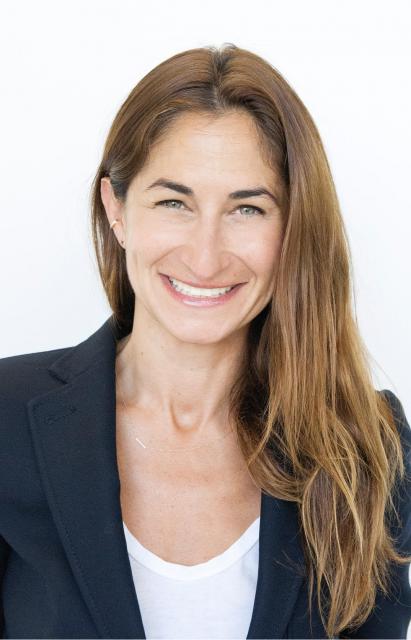 Deborah Marinoff Marcus is the Executive Director of Communities In Schools of Los Angeles (CISLA), the nationally recognized nonprofit leader in high school drop out prevention and integrated student supports, whose mission is to surround students with a community of support, empowering them to stay in school and achieve in life.  CISLA is partnered with the Los Angeles Unified School District at 13 Title 1 middle and high schools in Boyle Heights, South LA, Downtown, Hollywood and West LA serving over 15,000 students and families annually. CISLA is also a proud partner of Linked Learning Los Angeles/United Way, Los Angeles Promise Neighborhood (LAPN), Diplomas Now and Promesa Boyle Heights.

Prior to joining CISLA in 2010, Deborah worked as the National Development Director for The Art of Elysium, a nonprofit organization that encourages artists across all disciplines to voluntarily dedicate their time and talent to children battling serious illness and hospitalization.

Deborah joined the nonprofit sector following 2 years with the London & Singapore-based licensing and brand management company Global Brands, working with internationally recognized consumer brands ranging from FIFA to Disney. Prior to that, and upon graduating from Northwestern University, Deborah lived in New York City where she worked for 8 years as a development executive and producer for NY-based film company, Abandon Pictures.

A Los Angeles native, and an LAUSD graduate (Hamilton High School, ’94), Deborah returned to Los Angeles in 2006.   She is married to Andrew Marcus and is the very proud mother of their son, Dylan.