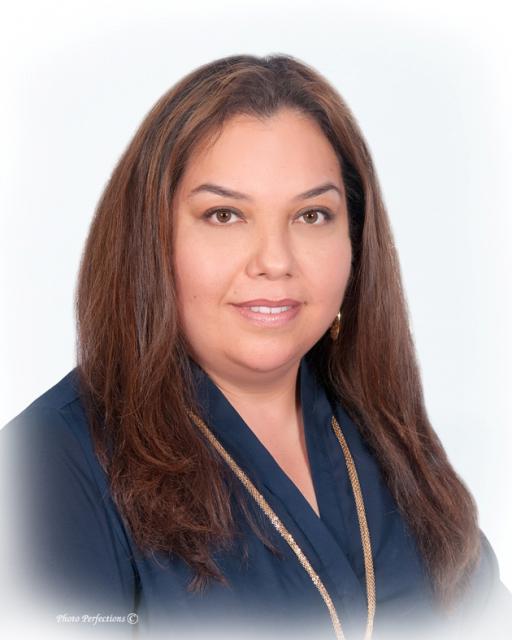 Amelia D. Herrera-Robles was born to immigrant parents from México, and was raised in the community of Sylmar, a suburb of the city of Los Angeles. Excelling in both public and private schools, she was the first in her family to attend a four-year college, California State University, Northridge, and earned a double major in Political Science and Mexican American Studies.

Her advocacy and public policy work in the public sector led her to pursue a Master’s in Public Administration from CSU Northridge. Herrera-Robles has over 15 years of diverse experience in public, community, government relations, outreach, strategic planning, community development, and political advocacy. Over the years, Herrera-Robles has worked in close partnership with the business community, government agencies, and community based organizations. Her political and community relationships and keen knowledge of government at the local, state, and federal level serve as a robust pipeline for her partners.

Herrera-Robles is actively involved in her community. She is a Los Angeles County Commissioner for the Community Action Board, member of the Sylmar Women’s Club, member of the School Site Council for Sylmar High School, President of the Board for the Sylmar High School Spartan Marching Band, a founding member of the El Dorado Community Neighborhood Watch Group representing over 800 homes, and a graduate of the distinguished Hispanas Organized for Political Equality’s (HOPE) Leadership Institute, the first and only statewide leadership program specifically designed to train Latinas in vital advocacy skills, enabling them to create fundamental change within their communities.

Volunteering at MEND (Meet Each Need with Dignity) in Pacoima and the Outreach Center at her local church assembling, and distributing food baskets for the needy and homeless is a commitment to making an impact in the lives of the less fortunate. A dynamic community leader, she was named as the City of Los Angeles’s 2006 Pioneer Woman of the Year by then Councilmember Alex Padilla, now Secretary of State. Herrera-Robles lives with her husband, Claudio, and their three sons in the San Fernando Valley.