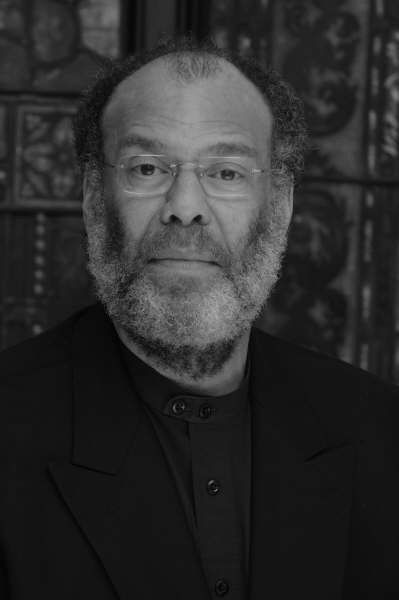 The Reverend Doctor William Saxe Epps, a native of Rochester, New York began his tenure at Second Baptist Church, Los Angeles on Thursday, October 1, 1987, and was installed as the eighth pastor of Second Baptist on Sunday, January 31, 1988.  His preparation for the ministry began with a Bachelor of Science degree from Bishop College, Dallas, Texas in 1966; a Master of Divinity degree from Union Theological Seminary, New York in 1969 and a Master of Education degree from Columbia University, New York City in 1970.  He received the Doctor of Ministry degree at St. Mary’s Seminary and University in Baltimore, Maryland in 1987. He also studied at Andover-Newton Theological Seminary and Boston University in Massachusetts.

The Reverend Doctor Epps came to Second Baptist, LA after completing a four year stay at the historic Second Baptist Church of Detroit, MI.  During his tenure at Second-Detroit, the sanctuary of the church was completely renovated, the “Underground Railroad Station” was restored and remodeled as a tourist attraction and programmatic councils were formed which oversee the programs of the church.  It was during his pastorate of Second Baptist that he received his Doctor of Ministry degree from St. Mary’s Seminary.

His secular experiences include public school teaching in Massachusetts and New York and a position on the Congressional Staff of the late Dr. Adam Clayton Powell, Jr., in 1972.  He also served as an Administrative Assistant to the Superintendent of District Nine in the New York City Public Schools.

His current civic and community activities include: Commissioner of the Affordable Housing Commission of Los Angeles, member of the Ministers and Missionaries Benefit Board of Managers (New York City), and one of the Vice Presidents of the Baptist World Alliance.

The Reverend Epps is married to the former Agretta Denise Holloway for the past 35 years.  They are the parents of two daughters, Dr. Jacqueline Jeannelle Epps – Spivey, Ph.D. and Andrea Nichole Epps, Esq. and the grandparents of Bella, Maasai, and William.