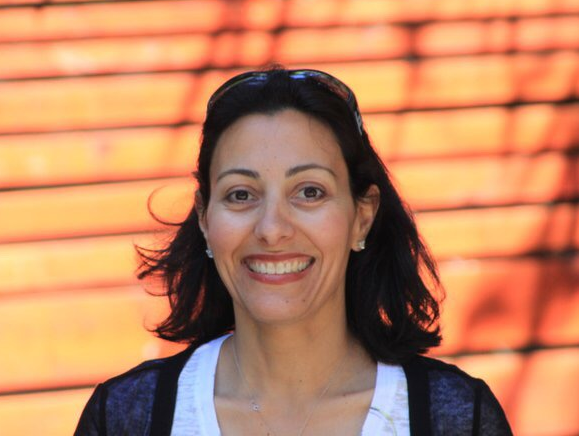 Maryam Zar was born in Iran. She arrived in the United States in 1979 and grew up in New Jersey. She went to Boston University for a Bachelor’s Degree in Mass Communication and to Pepperdine Law School for a Juris Doctorate.

In 1992 she went back to Iran to become an advertising executive at a time when the nation was just emerging from war, and made her mark as a fiercely capable woman in a patriarchal land where women in the workplace were unwelcome. She parlayed her skill and her language arts into a job as an editor for an English language daily newspaper and quickly became a rising star, with her own dedicated page. She became a correspondent for publications based in London and Dubai, then quickly became a target for the Islamic Republic moral police, and fled Iran.

Since then, she has founded Womenfound, an organization dedicated to raising awareness for the plight of women around the world and advocating for the empowerment of women in patriarchal societies where opportunities and rights for women are scarce. She has also become a wife and mother, as well as a community activist and leader.

She currently Chairs the Westside Regional Alliance of Councils (WRAC). She is the former Chair of the Pacific Palisades Community Council (PPCC) and the Founding Chair of the Pacific Palisades Task Force on Homelessness. She is also an elected delegate for Assembly District 50 and serves on the Executive Board of the Business and Professional Caucus. She is the former President of the PTSA at Paul Revere Middle School in Los Angeles.

She is a tireless advocate for everything that is just, and an endlessly creative thinker with the organized skill to motivate people and seek solutions to some of the tough issues that face our communities today.
She has been recognized for her work by LA County Supervisor, Sheila Kuehl as “Volunteer of the Year” (2016), and named “Honorary Fire Chief” for Pacific Palisades by Fire Station 69. She was the first VP of Communications for the UN Women Chapter of the US National Committee for UN Women in LA, when it was founded in 2012, and was recently elected as a Delegate for the 50th Assembly District.

She writes as a contributor for the Huffington Post as well as her local paper, the Palisadian Post. She is the mother of 3 children in LAUSD Elementary, Middle and High Schools, and is active at each school with an unyielding spirit of community service.