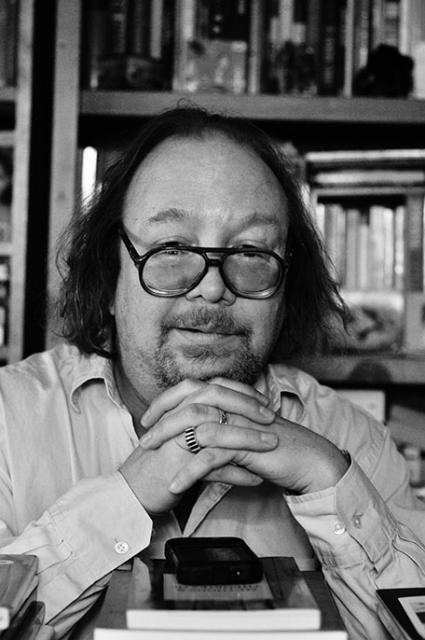 Since 2011, Larry Fondation has been Director of Community Engagement for Green Dot Public Schools.  For nearly two years, Green Dot has been helping parents organize around critical issues in their communities: safer neighborhoods, increased transportation options, and improved communication with public officials. It is part of an organizing effort, called United Parents, to address factors beyond the school boundaries that not only get in the way of learning, but also degrade the quality of life in the community.

Prior to joining Green Dot, Fondation worked for more than a decade as a lead organizer for the Industrial Areas Foundation, the community organizing network founded by Saul Alinksy.  He has focused his organizing primarily in South and East Los Angeles.   In addition, Fondation is the author of five books of fiction, as well as numerous pieces of short fiction and journalism, which have been published internationally.  Fondation and his wife live in Silver Lake; they have three daughters.