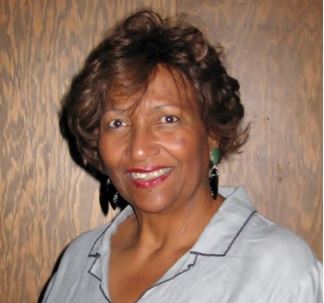 Born in Huntsville, Texas and educated in Los Angeles public schools and universities, Ms. Hawthorne retired in 1992 from the County of Los Angeles after 28 years of service.  She is the consummate volunteer and holds leadership roles in various civic organizations.  In addition to her Commission work, she is Vice Chair of the National Women’s Political Caucus–South Bay and immediate past president of the L.A. African American Women Political Action Committee (LAAAWPAC).  She is also an Assembly District 54 Delegate to the CA Democratic Party 2017-2018 Conventions and in 2016 was an elected Clinton Delegate to the Democratic National Convention (DNC) in Philadelphia, PA. Ms. Hawthorne is the mother of three grown children: Addison, Valerie, and Hilary.  Her favorite scripture is Micah 6:8, “…And what does the LORD require of you but to do justice, to love kindness, and to walk humbly with your God.”