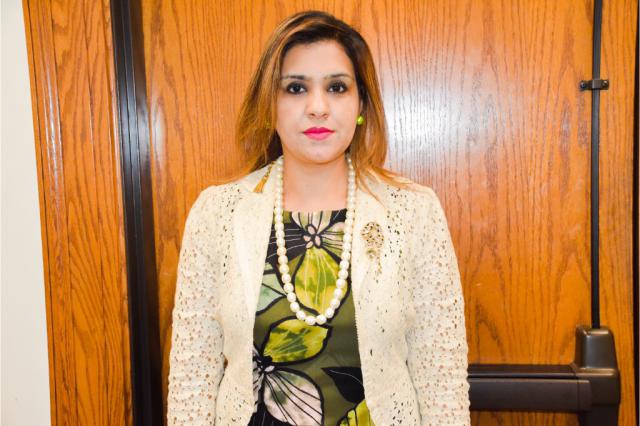 Dr. Amna Qazi was born and raised in Pakistan and always wanted to pursue a career in the field of medicine. She attributes all her success to her supportive parents. She began her career as physician working in Pakistan and London. When she moved to the United States, she worked at prestigious institutions such as the New York Organ Donor Network and Dyker Heights Medical Center in Brooklyn, New York.

Dr. Qazi is an active Muslim leader, a philanthropist by nature and is involved in many charitable organizations. She assisted in many Rotary International projects as a long-term member and is also active with the Los Angeles World Affairs Council. She has worked to organize rallies and prayer vigils to support victims of violence in the United States. In addition, she has been an active member of Democratic Party and participated in many Democratic campaigns in Los Angeles, Milwaukee and Baltimore.

She continues working with community groups and organizations on vast variety of projects. Dr. Qazi is engaged in interfaith dialogues promoting understanding across different faith groups. She is a strong advocate for the homeless through her work arranging food drives at the Downtown Women’s Center and her involvement in Mayor Eric Garcetti’s initiatives to end homelessness.

Dr. Amna Qazi has participated in many clinical research projects and has her Masters in Hospital Administration from Cornell University. Dr. Qazi and her husband are both physicians raising two young children in the City of Los Angeles.