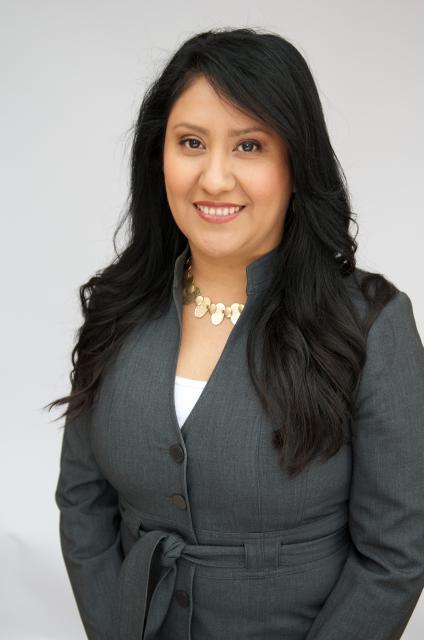 Angelica Solis-Montero is the founding Executive Director for LA Coalition for Excellent Public Schools. Angelica develops and sets the vision, strategy and operational leadership to lead eight of the most successful charter school management organizations in Los Angeles towards the sharing of best practices and joint advocacy efforts that promote access to quality school choice. Angelica develops and implements tactical work plans to ensure the organization is meeting its goals, objectives and measuring its impact on a regular basis. She provides regular strategic sector analysis that includes a scan of the political environment, policy trends, power-brokers, community needs and key contextual information to ensure relevance of strategy and adjust tactics as needed.

Previous to joining YPI, Angelica was the Executive Director of the Alliance for a Better Community where she managed the coordination of policy and advocacy efforts aimed at improving equity for underserved communities in education, health, economic development and civic participation throughout the Los Angeles area. As a community advocate and spokesperson for ABC, Angelica was often quoted in the media as a local leader, and resource about issues that impact Latino communities.

Angelica was a 2012 National Fellow of the “Lead the Way Leadership Initiative for Emerging Women of Color Executive Directors” at New York University’s Robert F. Wagner Graduate School of Public Service. Angelica is the recipient of a Community Advocate Award from the City of Los Angeles and was named a “Heroe de la Communidad” (Community Hero) by the Los Angeles Dodgers in 2013.

Having grown up in an immigrant working class family in the Los Angeles area and attended local public schools, Angelica is deeply committed to Los Angeles, its families and the idea that everyone should be allowed to pursue the American dream. Angelica earned a Bachelor of Arts from the University of California, Berkeley, and a Master of Public Policy from the University of Southern California.